Crème Royale is grown with attributes of higher yields from similar inputs of nutrients and water over mainstream potato varieties which will translate into commercial viability giving value to the Coles customer and viability for Australian growers. Crème Royale also possesses attributes of being highly resistant to disease & drought whilst producing high yields with an absence of deep eyes and variable internal quality, ensuring great taste in all conditions for Coles customers.

Examples of our growing journey to date.
Trials as a brushed unearthed variety to date indicate the following results in comparison to Sebago,

Over the next two decades, the world’s population is expected to grow on average by more than 100 million people a year. More than 95 percent of that increase will occur in the developing countries, where pressure on land and water is already intense. A key challenge facing the international community is, therefore, to ensure food security for present and future generations, while protecting the natural resource base on which we all depend. The potato will be an important part of efforts to meet those challenges… 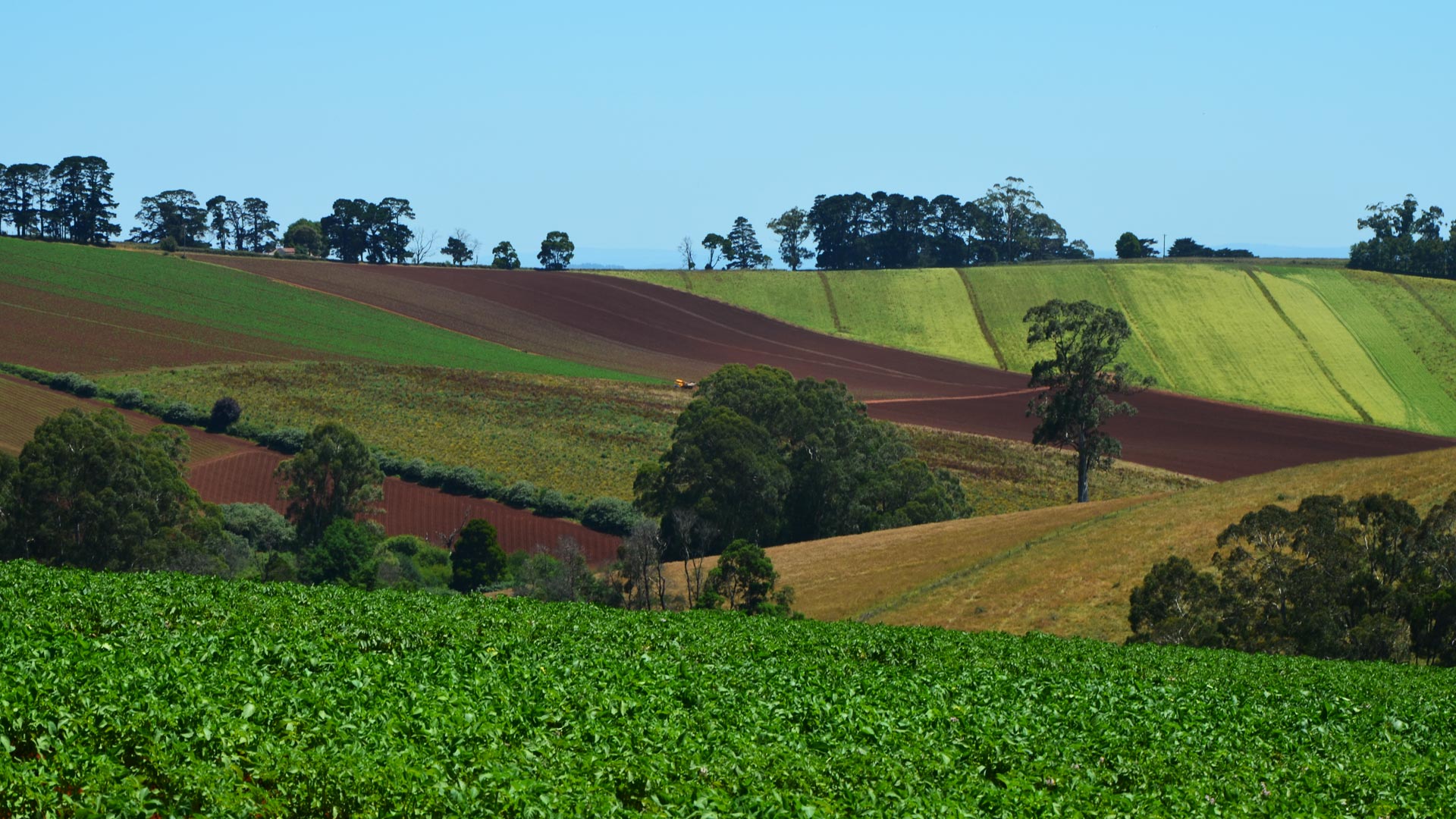